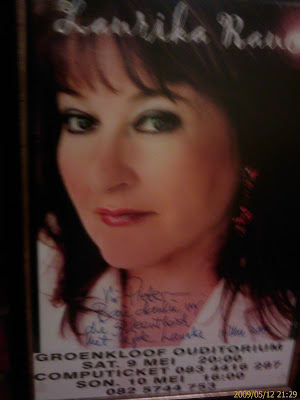 I have devoted quite a bit of space on this blog in celebrating some kind of award. The very post preceding this one is in praise of our Faculty winning the best stand at open day. Somewhere earlier I praise myself for winning the ICT achiever award, and so it goes on.
But if ever there is someone who strongly deserves an international award, then it is my brother, Pieter.
But he does not live in a realm that gives awards, and, although he does so much for which he deserves awards - there simply are not institutions that have awards for people who do exceptional things, do them well, and go unrecognised.
Professionally he is a medical specialist - an anaesthetist. He spends his days in an operating theatre keeping people alive, while the surgeon, the dentist or the gynaecologist performs a procedure. Then, when the operation is done, and the patient is awake, he goes away, unrecognised, and unsung.
Otherwise he spends his time keeping the bodies of brain-dead people alive while the doctors harvest their organs for transplant - so that other people can live. While we celebrate the new life that other people receive, we seldom recognise that someone has to be there to assist the dying person in giving the ultimate gift. And again, while we know that there is a surgeon who harvests the organ we fail to remember that there is an anaesthetist who cares for the donor.
He is not married and has not kids. So he does not get the automatic praise that goes with being a dad (My dad is stronger than yours). Nor does he get to be elevated on Father's day - my kids sometimes even forget that he is their godfather! But on windy days he is out on the sportsfields of the Groenkloof Campus teaching some kids from the Bramley home to build and fly kites - that act of family togetherness that was made so special in Mary Poppins.
He is the vice-chair of the Tuks Road Running Club. Not the chair - the vice chair. The one who works in the background, seeing that the tent is up, the beers are bought and the phyisotherapists are lined up. The medals he gets are silver and bronze - the same ones that everyone gets.
If he is not knitting the most difficult, elaborate aran pattern jerseys, working out the design as he goes along, then he picks away at his silent guitar - working away diligently at really complicated pieces, but not intending to take it to the stage - preferring to work in the wings, and to put others, like James Grace, on the stage instead.
Arranging concerts has become a way of life for him over the past few years. His first concert had two aims - to expose new talent, and to raise funds for Bramley Children's Home. It was a huge success, and it launched the careers of a couple of classical musicians. Then he did one with Helena Hettema to unite with old friends. The venues, like him, are the unknown jewels, hidden away somewhere in Pretoria - the Nazareth House Chappel, the Groenkloof Campus Auditorium. He covers the basic costs himself, and donates the proceeds to charity. His Christmas concerts have become eagerly anticipated events.
Last Saturday and Sunday he was responsible for two concerts by Laurika Rauch - a personal triumph for him - and at the same time a nerve wracking experience for his closest supporters - our mother, and Lucille Weyer of the Groenkloof Campus. And both concerts were hugely successful! 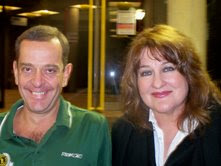 Over the years he has donated almost R100 000 to various institutions. And none of them have ever tought of having a dinner in his honour, or even to present him with something as simple as a certificate of thanks.
And so I felt it is necessary to change that. He deserves a medal of honour - he deserves a poem to be read like Barack Obama. So, here is a medal of honour, and here is the poem.
Way to go, Bro, ek is trots op jou! 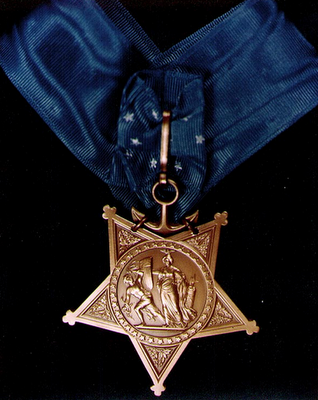 PRAISE SONG FOR THE DAY

Each day we go about our business, walking past each other, catching each other's eyes or not, about to speak or speaking. All about us is noise. All about us is noise and bramble, thorn and din, each one of our ancestors on our tongues. Someone is stitching up a hem, darning a hole in a uniform, patching a tire, repairing the things in need of repair.

Someone is trying to make music somewhere with a pair of wooden spoons on an oil drum with cello, boom box, harmonica, voice.

A woman and her son wait for the bus.

A farmer considers the changing sky. A teacher says, "Take out your pencils. Begin."

We encounter each other in words, words spiny or smoooth, whispered or declaimed; words to consider, reconsider.

We cross dirt roads and highways that mark the will of someone and then others who said, "I need to see what's on the other side; I know there's something better down the road."

We need to find a place where we are safe; we walk into that which we cannot yet see.

Say it plain, that many have died for this day. Sing the names of the dead who brought us here, who laid the train tracks, raised the bridges, picked the cotton and the lettuce, built brick by brick the glittering edifices they would then keep clean and work inside of.

Some live by "Love thy neighbor as thyself."

Others by "First do no harm," or "Take no more than you need."

What if the mightiest word is love, love beyond marital, filial, national. Love that casts a widening pool of light. Love with no need to pre-empt grievance.

In today's sharp sparkle, this winter air, anything can be made, any sentence begun.

On the brink, on the brim, on the cusp -- praise song for walking forward in that light. 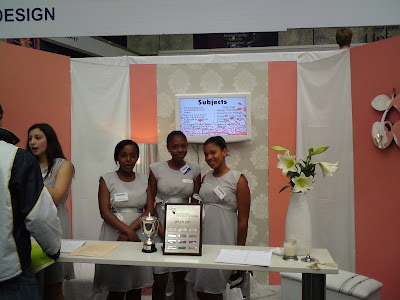 Congratulations to the Department of Public Relations!!!!!!!!!!!!!!!!!!!!!!!!!!!
They have made the Faculty proud.
They ran our open day as a project. They raised funds, build stalls and produced information for almost every department in the Faculty.
AND they won first prize for the best stand, which they built for Interior design, and they won second prize for the stand of their own Department.
I walked though our entire exhibition and interviewed the students that did duty. I found them knowledgeable, enthusiastic and helpful. It was amazing the way they seemed to sound as if they were actually students of the courses that they represented.
Of course, the other side of the coin is that they now know the Faculty very well. They know which departments come up with the goods, co-operate, and appreciate what they are doing.  And they know which departments are more lazzais-faire about what should happen at open day.
Aysha Toyer did a phenomenal job project-managing the whole thing, and Johann van der Merwe did a great job motivating heads of departments to cooperate.
Thanks to all who participated.
Posted by Johannes Cronje at 11:30 AM No comments: 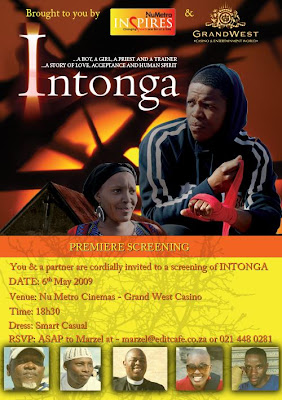 Last night I was absolutely blown away.
I attended a screening of a brand-new feature film in isiXhosa (with English Sub-Titles).
What made this movie fascinating is that it was a co-production between a professional movie house  Swayani, and the Cape Peninsula University of Technology.
The movie was written and directec by JJ van Rensburg. He Swayani provided a skeleton crew, and CPUT students had to learn the ropes to take part en every facet of the production, including cameo acting.
The movie is a nice "feel good" film that is really well made in an African idiom showing great sensitivity for its people and its natrue.
This was an amazing feat, considering that the shooting took a mere 10 days.
I really hope that we can go this route not only with film production, but also with various other projects.
I have encouraged Jared Borkum, head of the Film section and the spearhead of the project from the CPUT side to consider writing his Doctoral Thesis on what he learnt in the process. I hope that in this way we can learn valuable lessons of how to do the same in other fields.
Go and see it.
Posted by Johannes Cronje at 3:58 PM 1 comment: